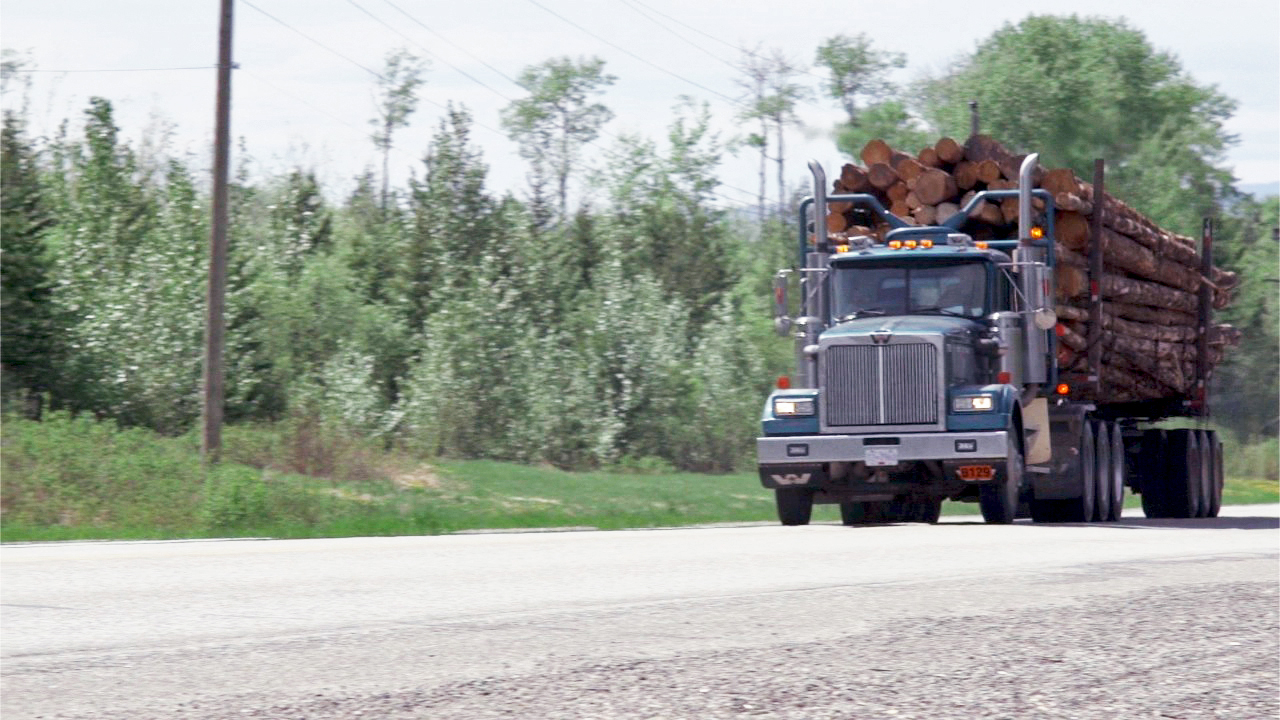 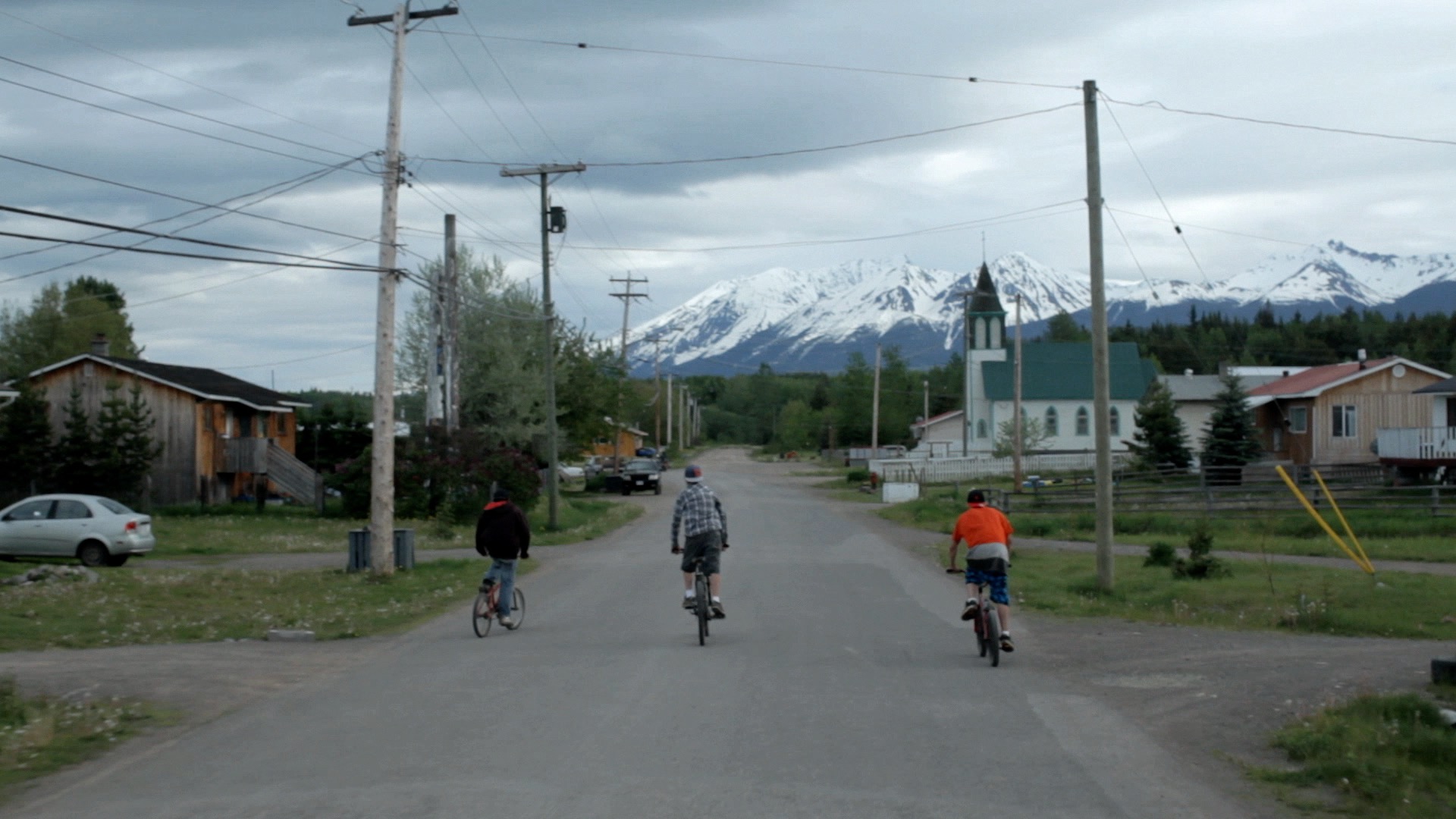 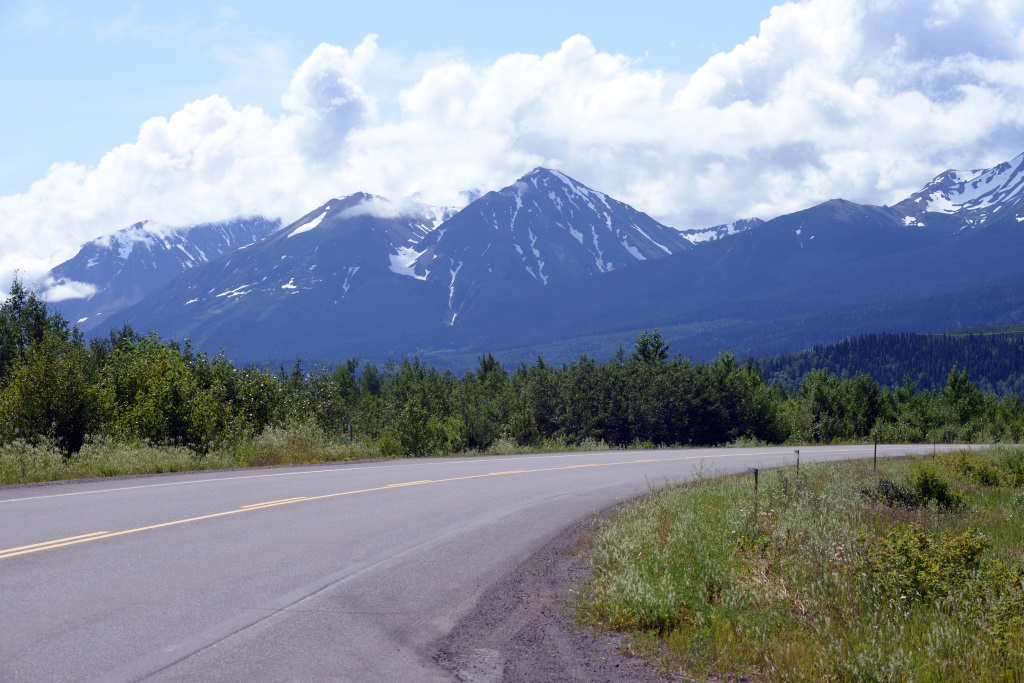 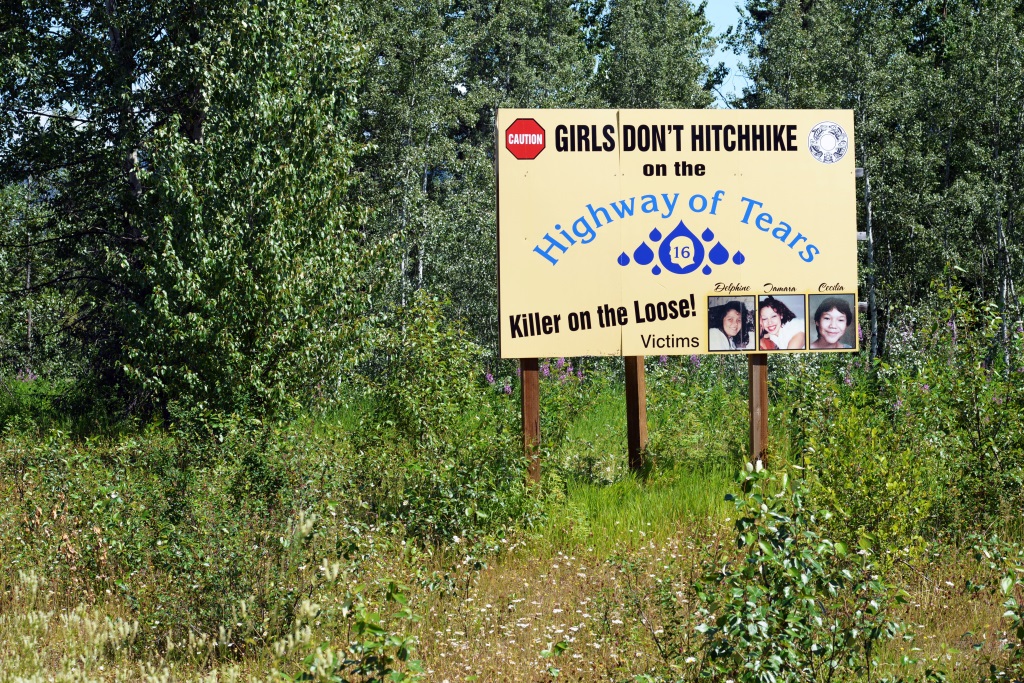 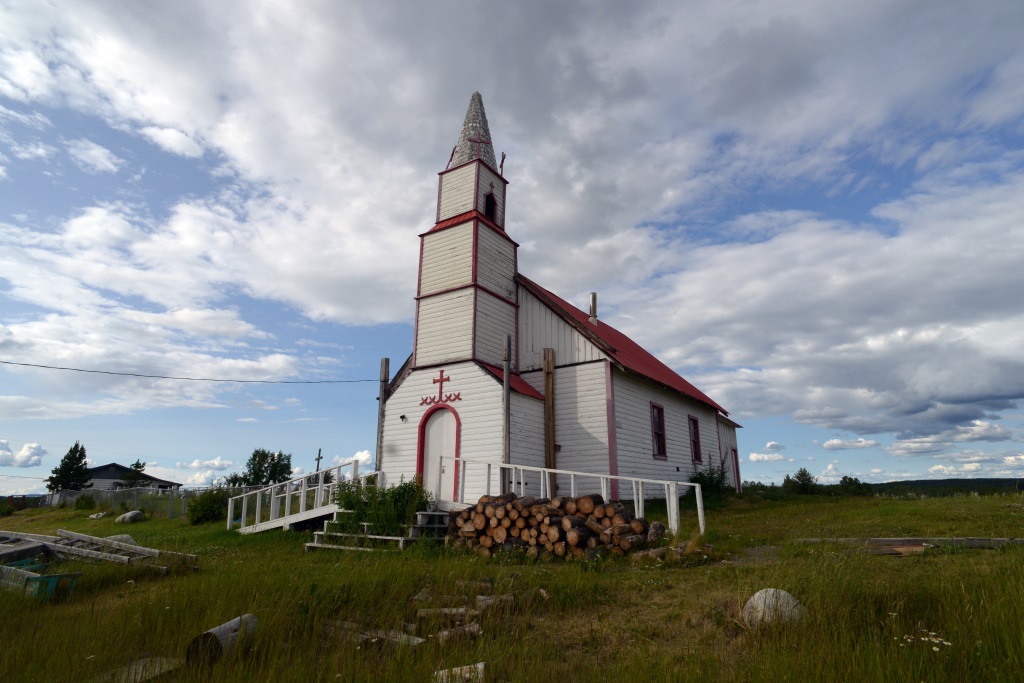 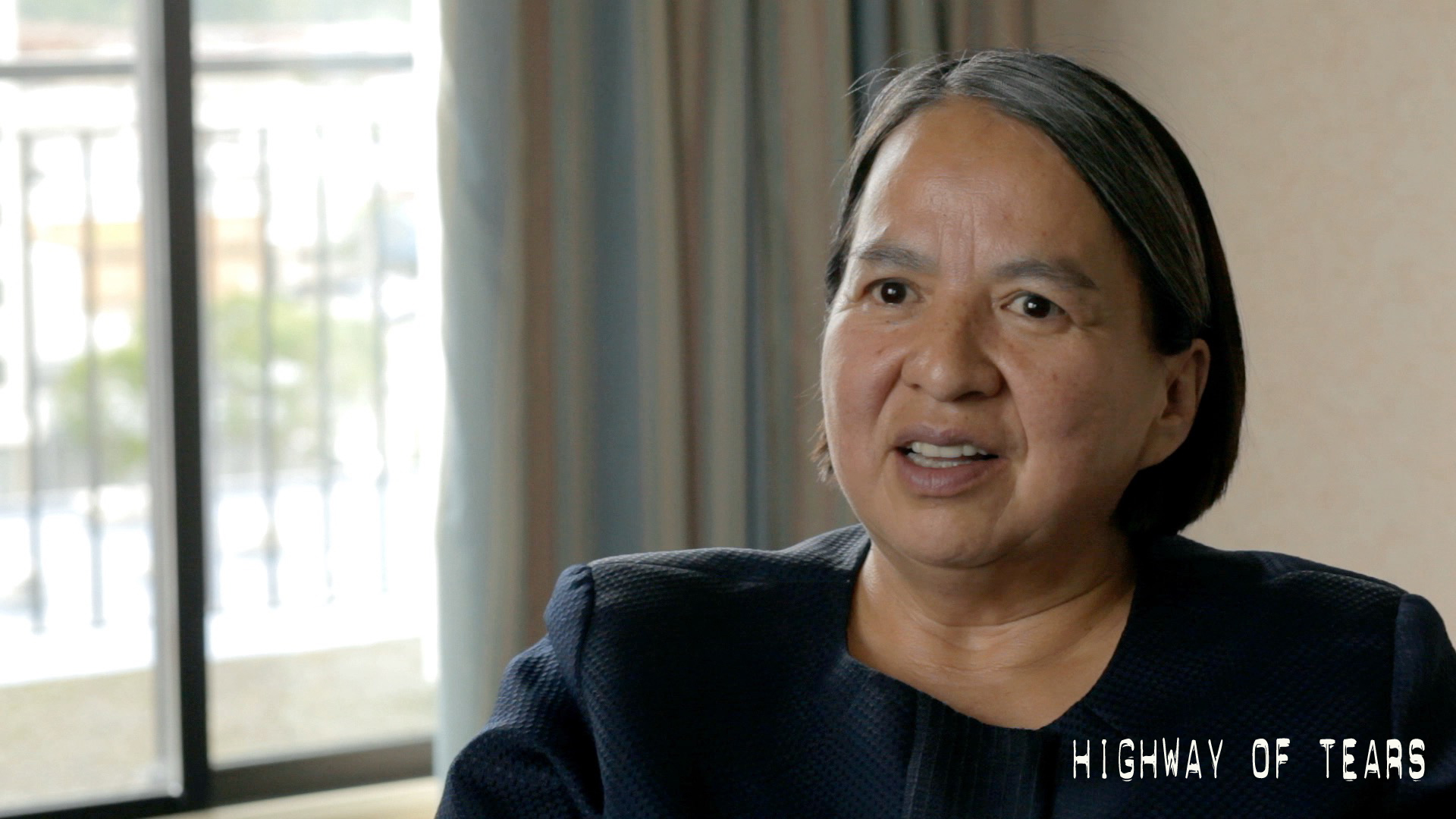 Since the late 1960s, at least eighteen young women — many of them from disadvantaged First Nations communities — have disappeared or been found murdered along the 724-kilometre stretch of Highway 16 in northern British Columbia. None of these cold cases were ever solved until 2012, when a special RCMP investigation was able to link DNA from one of the murder victims to deceased US criminal Bobby Jack Fowler; but this single answer has done little to heal the wounds of Aboriginal communities who have seen dozens of their young women vanish along the "Highway of Tears," victims not only of murderous predators but of the systemic racism of a federal government that keeps them trapped on impoverished reservations and, as critics charge, evinced little interest in apprehending their killers. Narrated by Nathan Fillion, Matt Smiley's hard-hitting documentary Highway of Tears not only movingly relates the personal stories of the victims, but investigates how the legacy of generational poverty, high unemployment and endemic violence in their communities contributed to their tragic fates — and how contemporary First Nations leaders are striving to cure those ills.